THE FIRST SCOUTS HAVE ARRIVED 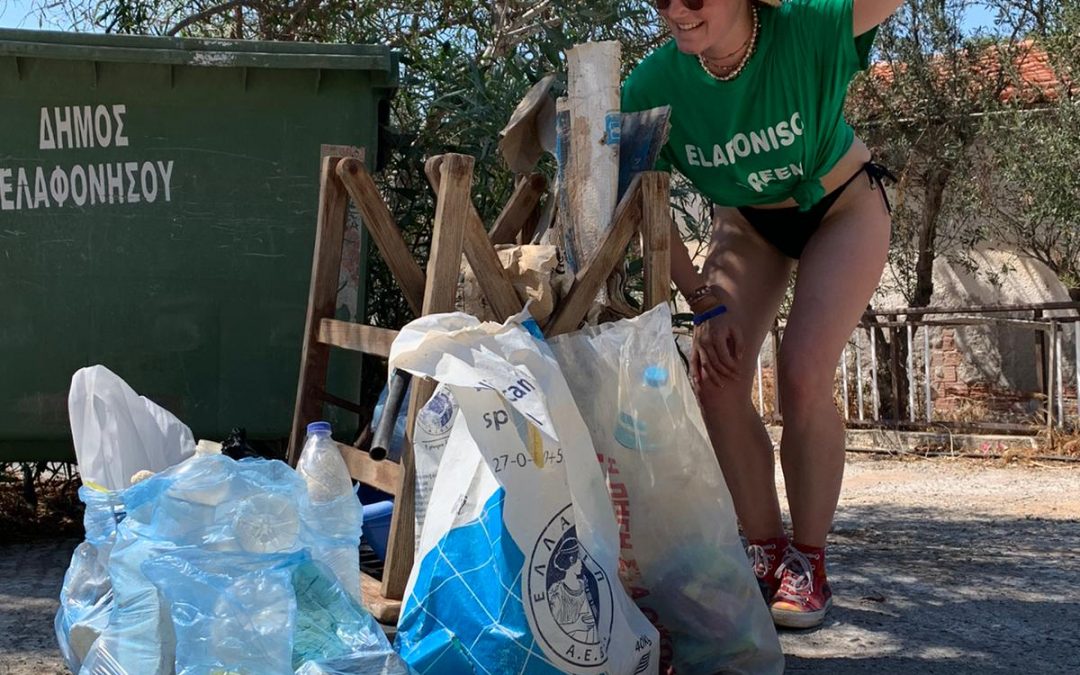 The first were the magnificent seven of the “LES COMPACT’S”: Alix, Joséphine, Chloé, Mathieu, Victor, Martin and Thais 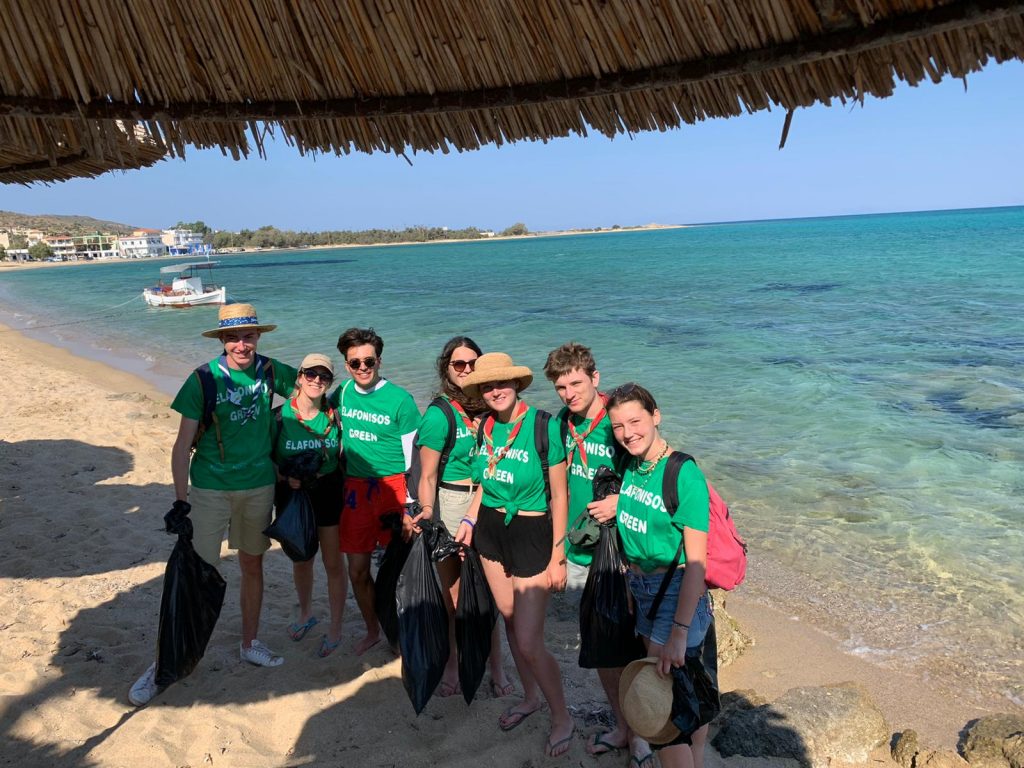 They arrived by ferry in Patras… with a few hours delay !!! At one o’clock in the morning, they finally landed on the island of Elafonisos….with a special gulet, and they found out that the place the municipality of Elafonisos was supposed to prepare for them was not ready!

With the help of Peter 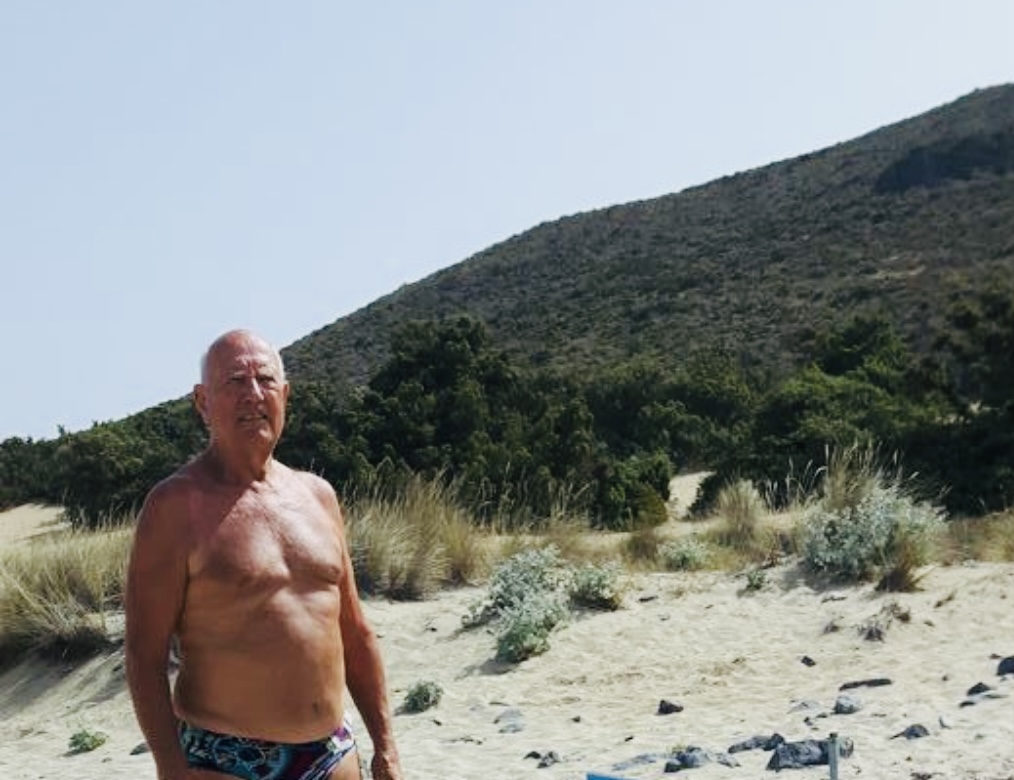 they spent the first few nights at Simos camping. 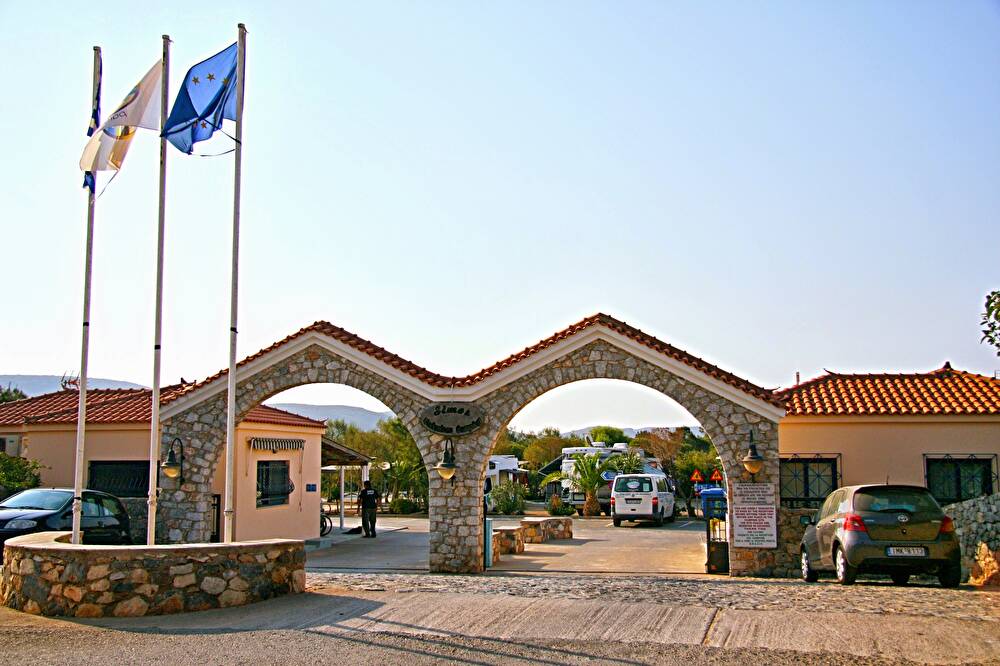 They started the patrol early in the morning to check if any new turtles had left tracks to make their nest: no turtles had come.

After a few days the fantastic 5 of the group “Les Com’potes” arrived: Benjamin, Anna, Capucine, Adèle and Corentin. 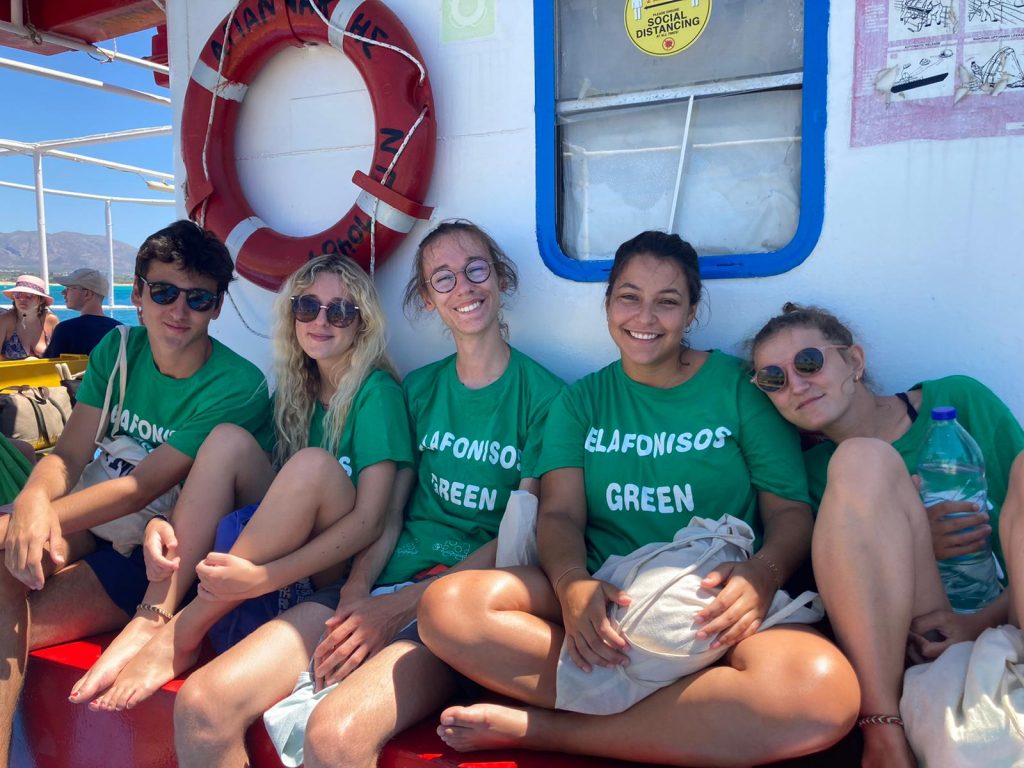 Together, they continued the beachechecking to see if new turtle moms had arrived, they began to clean some beaches and found other volunteers to clean the beach and dunes of Simos. 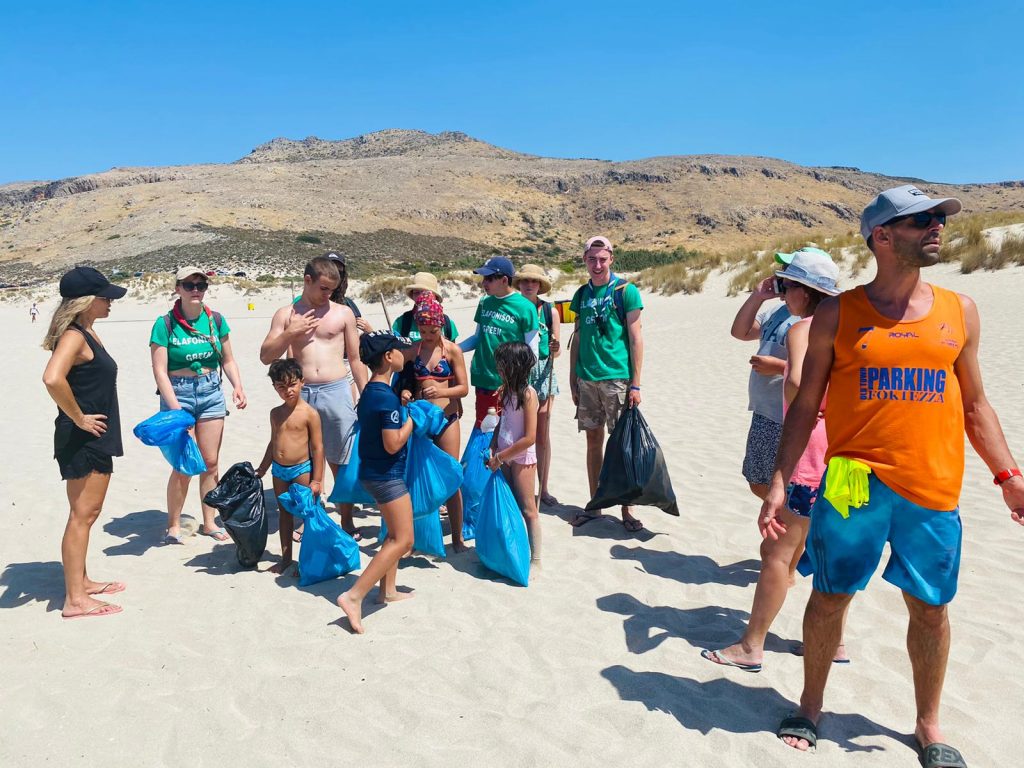 During the weekend, they animated the ecological stand with Ilana, a French volunteer.

They also started distributing leaflets with QRcode to track visitors at Punta and ask them to fill questionnaires. 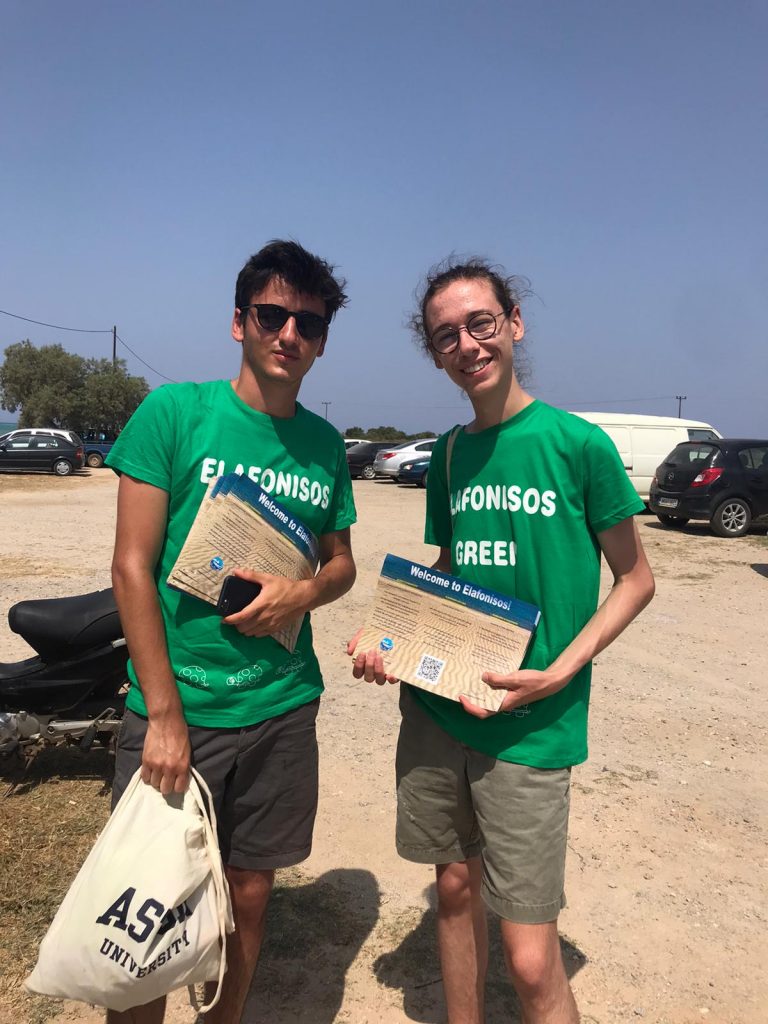 The news A.A.A. VOLUNTEERS WANTED with the video of Federica and Ludovica has paid off! 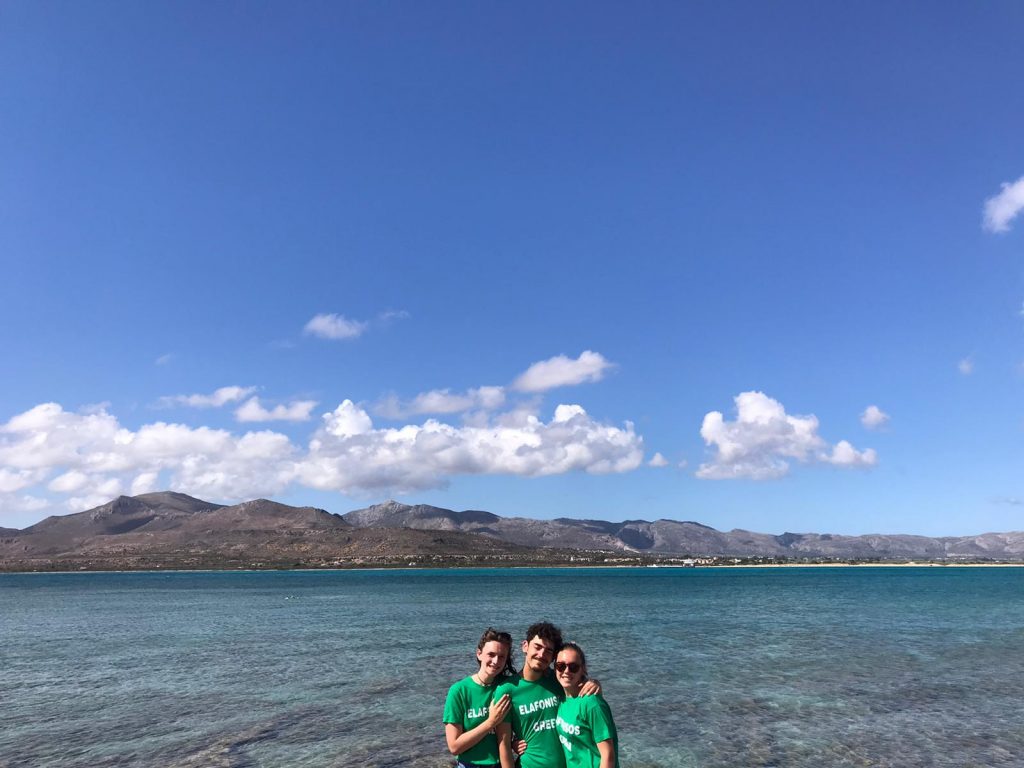 We will keep you updated

We use cookies to personalize content and ads, to provide social media features and to analyze our traffic.
We also share information about how you use our site with our web analytics, advertising and social media partners, who may combine it with other information you have provided to them or that they have collected from your use of their services.

This website uses cookies to improve your experience while you navigate through the website. Out of these cookies, the cookies that are categorized as necessary are stored on your browser as they are essential for the working of basic functionalities of the website. We also use third-party cookies that help us analyze and understand how you use this website. These cookies will be stored in your browser only with your consent. You also have the option to opt-out of these cookies. But opting out of some of these cookies may have an effect on your browsing experience.
Necessary Always Enabled
Necessary cookies are absolutely essential for the website to function properly. This category only includes cookies that ensures basic functionalities and security features of the website. These cookies do not store any personal information.
Non-necessary
Any cookies that may not be particularly necessary for the website to function and is used specifically to collect user personal data via analytics, ads, other embedded contents are termed as non-necessary cookies. It is mandatory to procure user consent prior to running these cookies on your website.
SAVE & ACCEPT