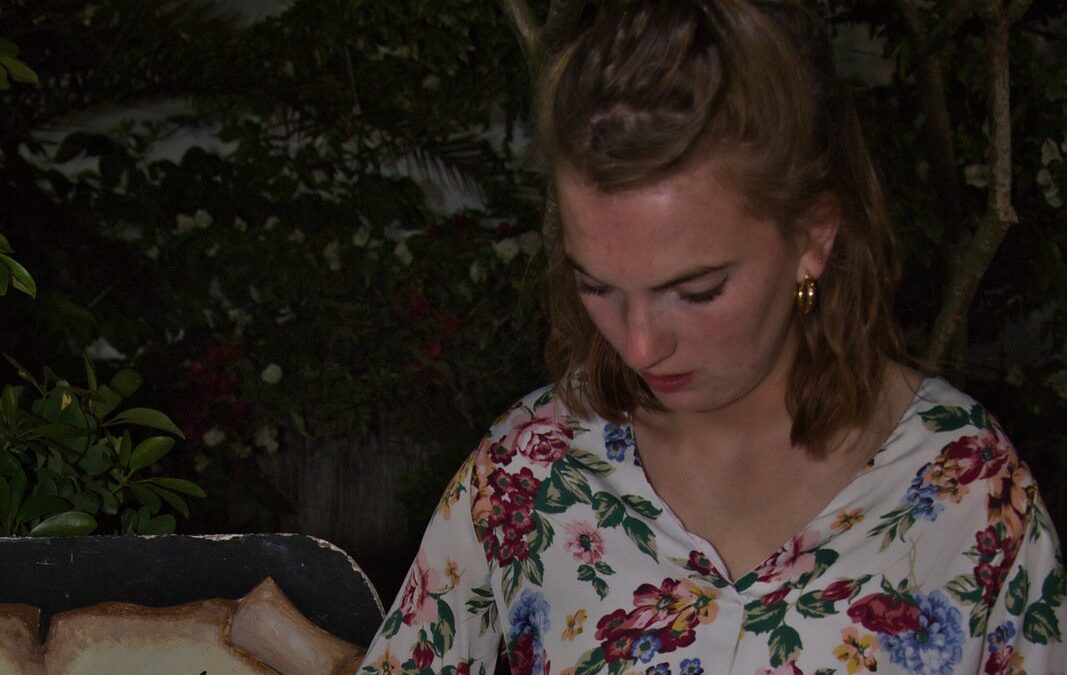 Coline Pasteau is a French student who has been in Elafonisos for several months involved in a project with her University.
During his stay on the island, he did scientific research on the marine environment, in order to understand how to preserve marine biodiversity.
To focus on the problem, Coline was Very involved also by the many fishermen of the island.
Thanks to his research he discovered that there is one fish, which lives in the sea around the island, which is particularly dangerous for biodiversity: the lionfish.
This fish is toxic and is native to the Indian Ocean and the Red Sea. These species are now widespread in the Mediterranean area due to the opening of the Suez Canal, the warming of the Mediterranean Sea, natural disasters and even the escape from aquariums.
Lionfish can reproduce very quickly, every 4 days laying 2 million eggs per year, and can live almost anywhere: lagoon, coral reefs, etc.
Not having large predators these fish can invade the entire sea and coral reef. It is also poisonous: it has 18 poisoned spines and is able to eat more than 70 types of small fish.
It poses a serious threat not only to the marine ecosystem, but also to fishermen and their work.
Coline suggested two solutions: eat them, showing fishermen how to cut them, how to remove poisoned thorns and even how to cook them, and use the remains of the fish to create jewelry. Just like they do in Guadalupe.
His experiments have been very useful for the Fishermen’s Committee!