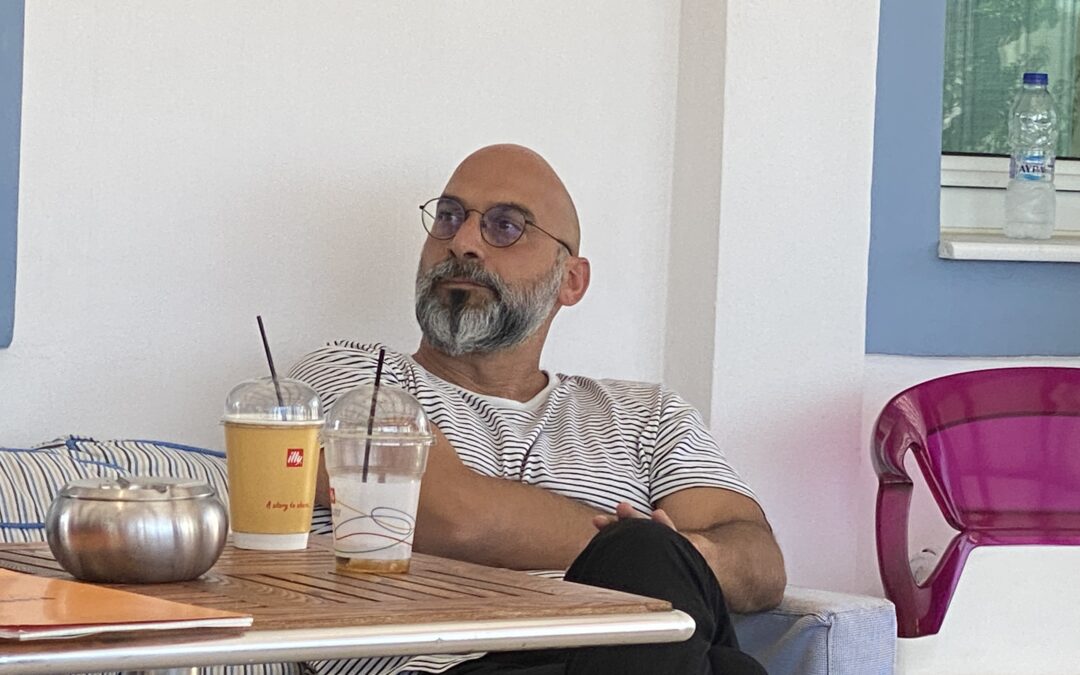 John is working as an architect, reconstructing and remodelling parts of Aroniadika village in Kythera. It was a traditional village with stone houses and narrow paths and will be restored in a way that it will not lose its traditional touch.

Regarding Elafonisos, John mentioned that you can see that Elafonisos was a fishermen’s island, but there was no cohesion and logic in the way buildings were raised. In order to make changes and upgrades you need to have the agreement and understanding of the Elafonisiotes, you can’t do any changes without their will.