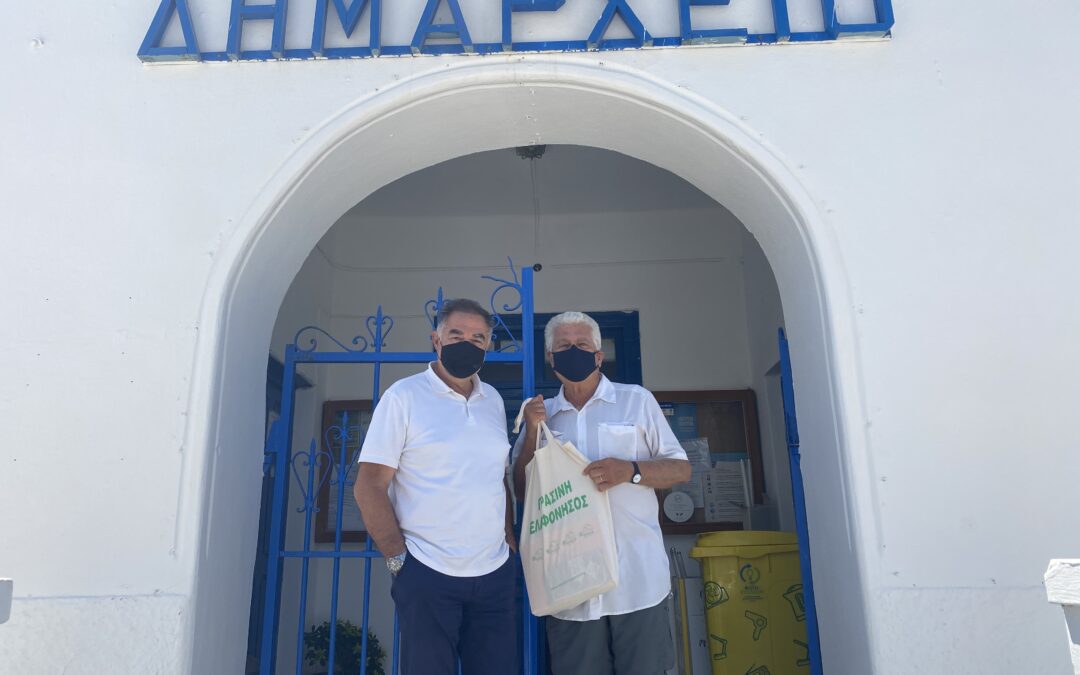 It all began with Mr Komineas, mayor of Astypalea, going to the transportation Ministry and sharing his views on how transport should be in the islands in the future. Sustainable mobility has to do with electrical cars.